An outstanding catalog of sabretache plates and mounted pouches from the Carpathian Basin and Eastern Europe. The most complex collection of tarsolys ever made before. With lots of large colorful pictures, measures and studies of the topic.

Men could represent their rank and position in the strict tribal or clan-based hierarchy of the Hungarian society only by objects they were entitled to wear. Hungarian men of the 10th century belonging to the military entourage of princes or chieftains could primarily express their ranks by wearing weapon belts with precious metal mounts and suspended ornamented weapons and tools.

Hungarian men held their essential tools (particularly the fire-starting kit of the age, that is, fire steel, flint and tinder) in their typically leather sabretaches suspended on the right side of their belts. The sabretache’s front flap was occasionally ornamented with bronze or gilded silver mounts, or contiguous plates (sabretache plates) as early as around the 900s. The ornaments on the sabretaches (plates and mounts) were typically Hungarian rank indicators of the 10th century; moreover, some regard these as power insignia of the dignitaries serving the prince’s family. They could have belonged to the military escort of Hungarian great princes, or were probably leaders or high-ranking participants of the raids. The number of such artefacts ever displayed in a museum is extremely low, we only know about 27 sabretache plates and 13 ornamental mounted or leather sabretaches including the recently found pieces. Most of them were found in the upper region of the River Tisza, some around the boundaries of Transdanubia and Upper Hungary, but not even one has ever been found in other core areas (e.g., Transylvania, southern Hungary). 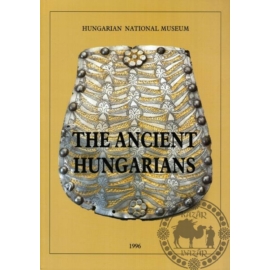 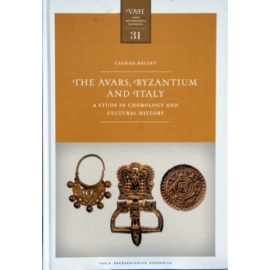 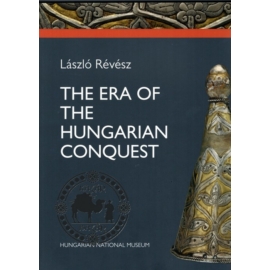 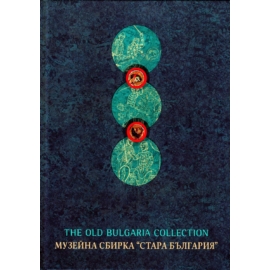 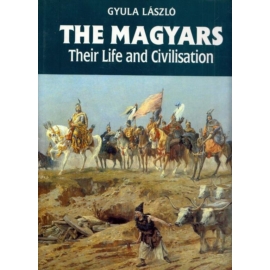 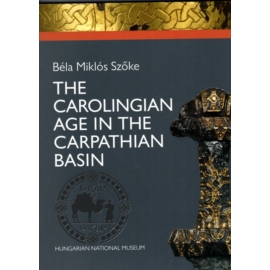 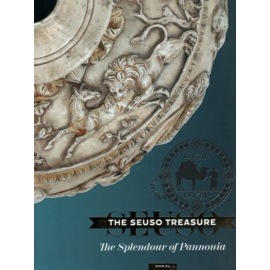 The Seuso Treasure - The Splendour of Pannonia